This all started with a couple of people who met for coffee and had a crazy idea. A few more joined the team that wrote the grant application to the Knight Foundation Fund of the Duluth Superior Area Community Foundation. Then, a few more joined when it was time to take the idea public. We also have several student assistants working in the community on One River, Many Stories — look for their work this spring and summer at places like the Duluth Art Institute, WDSE, KUMD, Perfect Duluth Day, and EcoLibrium3 (which also houses the One River, Many Stories World Headquarters in Duluth’s Friendly West End), right in the heart of the River Places.

We’re the people behind One River, Many Stories. We work for you — how can we help you tell your stories about the St. Louis River? 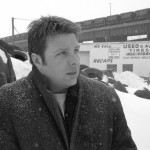 Paul Lundgren, Grant Team
Paul Lundgren is president of Perfect Duluth Day, a website that for nearly 13 years has published a daily supply of both practical and utterly eccentric content about the Duluth area. He has also spent nearly 20 years cranking out copy for just about every publication in town — and some beyond — such as the Transistor, Lake Superior Magazine, Business North, Duluthian, Budgeteer News, MNArtists.org and Minnesota Monthly. His reporting on “Wild” Bill Cooper led to the production of the award­-winning 2012 documentary “Wild Bill’s Run.” His book, “The Spowl Ribbon,” was published in 2009 by Whoppin Unlimited. Paul has served on the boards of the Spirit Lake Poetry Series, Homegrown Music Festival and Denfeld Alumni Association. In 2005, he received the Bridge Syndicate’s “Bridgie Award” for his contributions to the arts. He graduated from the University of Wisconsin Superior in 1996 with bachelor’s degrees in mass communications and theater. 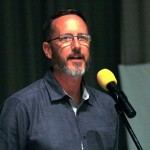 John Hatcher, Grant Team
John Hatcher is an associate professor of journalism at the University of Minnesota Duluth where his students produce a year­round, online community­news publication called LakeVoiceNews.org. Since 1992, he has worked as a journalist, educator, newsroom trainer and writing coach. He received his Ph.D. from Syracuse University’s Newhouse School of Public Communications in the fall of 2007. Before that, he was education director at the Center for Community Journalism, based at the State University of New York at Oswego. In the past 15 years he has worked with journalists in the United States, South Africa, Norway and Poland and conducted workshops for press associations and at places like the Poynter Institute for Media Studies and the American Press Institute. From 1992 to 2003, he worked for The Daily Messenger, a small daily newspaper in the Finger Lakes region of upstate New York. 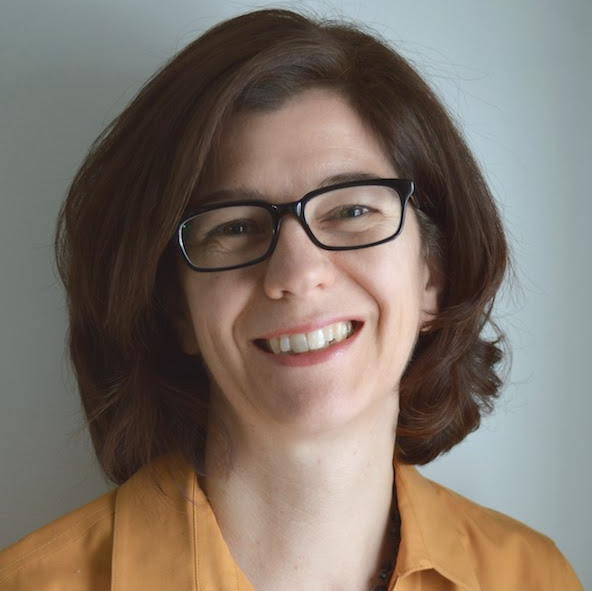 Jennifer Moore, Grant Team
Jennifer Moore joined the journalism faculty at UMD last fall after spending three years as an assistant professor at the University of Maine. She was hired to lead the multimedia journalism curriculum and is excited to give her undergraduate students an opportunity to do some hands-on work with the “One River, Many Stories” project. As a journalism historian, she’s inspired by work that traces the past to the present in order to better understand the future. She’s excited to help tell stories about the historical impact of the St. Louis River – as a food source, its industrial past and recreational uses – to name a few. As a former radio reporter and digital media producer, she also brings a variety of professional experience to the “One River, Many Stories” project. Moore earned her M.A. and Ph.D. in Mass Communication from the University of Minnesota Twin Cities. 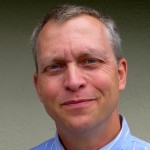 Chris Julin, Grant Team
Chris Julin is an independent public media journalist and a journalism instructor at the University of Minnesota Duluth. In the past couple of years he’s worked on two nationally distributed public radio shows: The Really Big Questions and BURN and on several podcasts, including The Adaptors and Us & Them. He’s been a reporter, producer and editor at Minnesota Public Radio and KUOW in Seattle, and produced numerous stories for public radio programs including Marketplace, American RadioWorks and NPR’s Morning Edition and AllThings Considered. He’s also been a community radio program director and news director. Projects he has produced or worked on have won various awards, including the Edward R. Murrow and the Peabody. 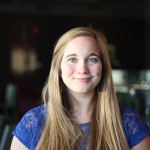 Emily Haavik, Grant Team
Emily Haavik is a researcher for American Public Media in St. Paul, Minnesota. She previously worked as a news producer at WDIO-TV in Duluth. She has written for a number of publications including Perfect Duluth Day, Essentia Health’s Essentially You magazine, the Duluth News Tribune, the Lake County News Chronicle and Duluth’s Homegrown Music Festival. She also worked as a production assistant for the radio show The Really Big Questions, distributed by Public Radio International; and as an advertising copywriter at Swim Creative. She is a graduate of the University of Minnesota Duluth, where she received awards for her coverage of breaking news and for investigative journalism from the Minnesota Newspaper Association and the Associated Collegiate Press. As a TV producer, she was nominated for an Upper Midwest Emmy in 2014. 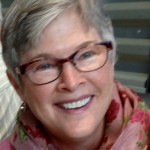 Judy Budreau, Project Coordinator
Judy Budreau is a writer and teacher whose work includes 30 years of helping people tell their stories. Her writing appears in regional and national publications, on public radio, and in obscure literary journals. She moved to Duluth, Minnesota in 2014 for the Lake, and is delighted to discover the region from the perspective of the River. 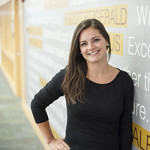 Jenna Trenberth, Student Assistant
Jenna Trenberth is a second-year graduate student at UMD, and in May she will graduate with an English MA with an emphasis on Literary Studies. She also teaches College Writing and works in UMD’s Writers’ Workshop. In 2011, Jenna received her undergraduate degree in Teaching Communication Arts and Literature from UMD with a minor in Spanish. Since graduation, she has worked at Fond du Lac Tribal and Community College and Eni-gikendaasoyang in the Education Department at UMD. Jenna will be working on One River, Many Stories’ social media and blog posts—if you have something relevant that you would like shared on our social media, let Jenna know! 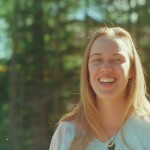 Britta Hardel, Student Assistant
Britta is in her final year of studying Geography and Geographic Information Science (GIS) at UMD. She is excited to be a part of this project and explore how GIS and data visualization can benefit journalism and story telling. Britta’s love of canoeing and kayaking has allowed her to enjoy time on the St. Louis River and she is looking forward to the coming paddling season! 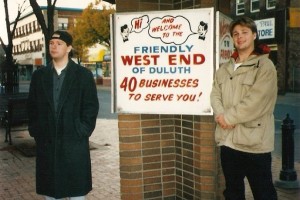 Who is the Friendly West Ender on the right?