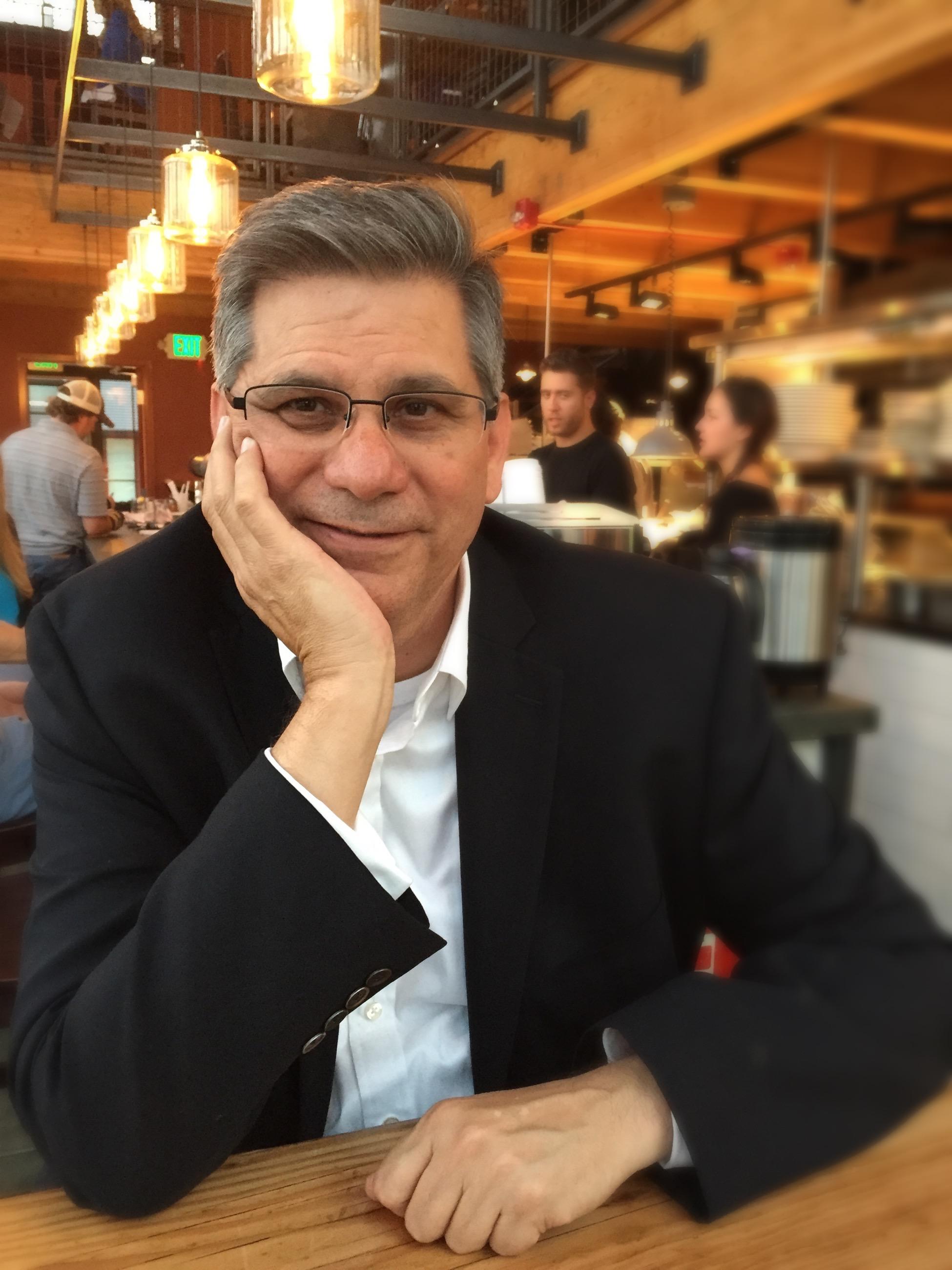 Mark Trahant is a citizen of Idaho’s Shoshone-Bannock Tribe and former president of the Native American Journalists Association.

Nationally known journalist Mark Trahant will talk about the power of Native Americans as candidates for political office in the upcoming national election at this year’s Duluth Media Summit.

Trahant will speak Tuesday, Oct. 18, at 6:30 p.m. at the American Indian Center, Trepanier Hall, 202 W 2nd St., Duluth, MN 55802. On Wednesday, Oct. 19, Trahant will visit with students in the University of Minnesota Duluth’s Journalism and American Indian Studies programs. His Wednesday, 9 a.m. talk with journalism students in the Garden Room, Kirby Student Center, is open to all.

“While the spotlight shines on the race for the White House, there’s another story that needs telling, and that’s how more Native Americans are running for and winning offices than ever before across the country,” Trahant wrote. “From Alaska to Minnesota and North Carolina, there are candidates whose very presence is reshaping politics.”

Trahant is an independent journalist and a faculty member at the University of North Dakota as the Charles R. Johnson Endowed Professor of Journalism.

Trahant reports and comments on events and trends on his blog at TrahantReports.com and on Facebook, Twitter(@TrahantReports), and other social media. He does a weekly audio commentary for Native Voice One. And, every day for nearly a decade, Trahant has written a 140-character rhyme based on a daily news story (@newsrimes4lines).

He’s been a reporter for PBS’ Frontline series. The Frontline piece, “The Silence,” was about sexual abuse by priests in an Alaska native village. He also has been editor-in-residence at the University of Idaho in the spring of 2011 and again in 2012. There, he taught courses on social media, the American West and editorial writing. In 2009 and 2010 Trahant was a Kaiser Media Fellow writing about health care reform focused on programs the government already operates, such as the Indian Health Service. Trahant has also been the Atwood Chair of Journalism at the University of Alaska Anchorage.

Trahant is the former editor of the editorial page for the Seattle Post-Intelligencer, where he chaired the daily editorial board, directed a staff of writers, editors and a cartoonist. He has also worked at The Seattle Times, Arizona Republic, The Salt Lake Tribune, Moscow-Pullman Daily News, the Navajo Times, Navajo Nation Today and the Sho-Ban News.

Trahant is a citizen of Idaho’s Shoshone-Bannock Tribe and former president of the Native American Journalists Association.

The Duluth Media Summit is an annual event that invites the nation’s top media professionals to Duluth to talk to with working journalists and the public about issues relevant to the changing nature of journalism. Previous speakers have been John Hughes, then president of the National Press Club; Jeremy Iggers, founder of the Twin Cities Daily Planet; and Jan Schaffer, executive director of J-Lab, an incubator for entrepreneurs and news innovators.